Fandom Studios Announces Glenn Franklin has been cast for the role of Lester in the film: “VELVET: Blue Assassin” 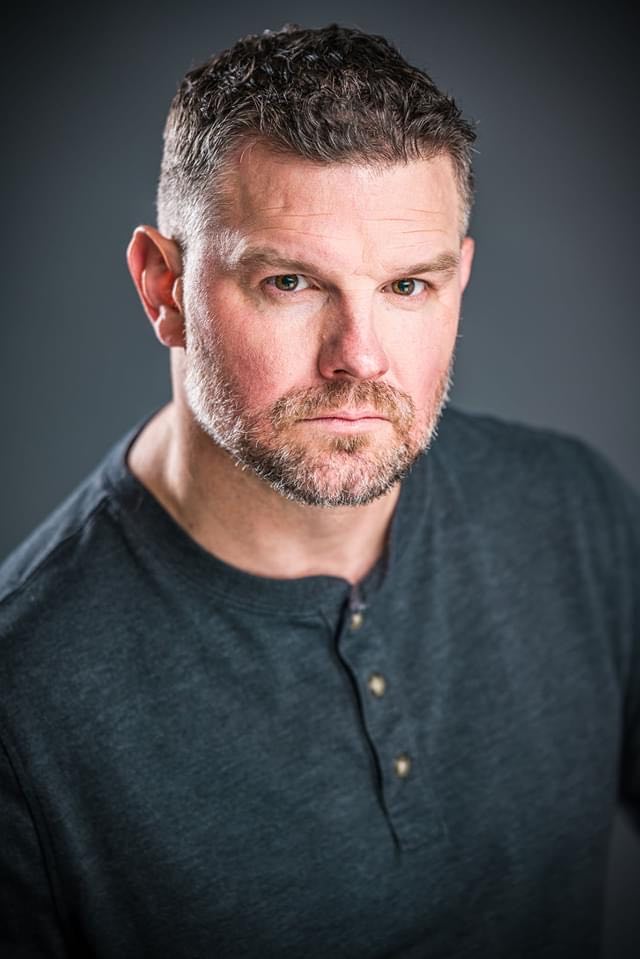 About Glenn Franklin
Glenn Franklin is professional actor based in DFW! He has been a part of great production s like Take Me To Banaue, Texas Kill City, Heavy, God’s Tired!, and is currently working on his own Feature Severed, and Jerry’s Time! He also attends Glenn Morshower’s The Extra Mile Working Actor’s Workshop! He is very excited to bring the role of Lester to life!

About Robert J. Butler
Robert J. Butler is a filmmaker based in Celina TX. Born and raised on the East Coast Robert moved to TX in 2000 to follow a technical career after graduating from Drexel University with a Mechanical Engineering degree. Over the past several years, Robert has focused on creating original stories and developing short, TV shows and feature films. IMDb: https://www.imdb.me/robertjbutler

Please visit https://fandomstudios.com/kickstarter-alerts-and-news/ to sign up for our newsletter and to receive information about our upcoming Kickstarter Campaign and personal appearances.