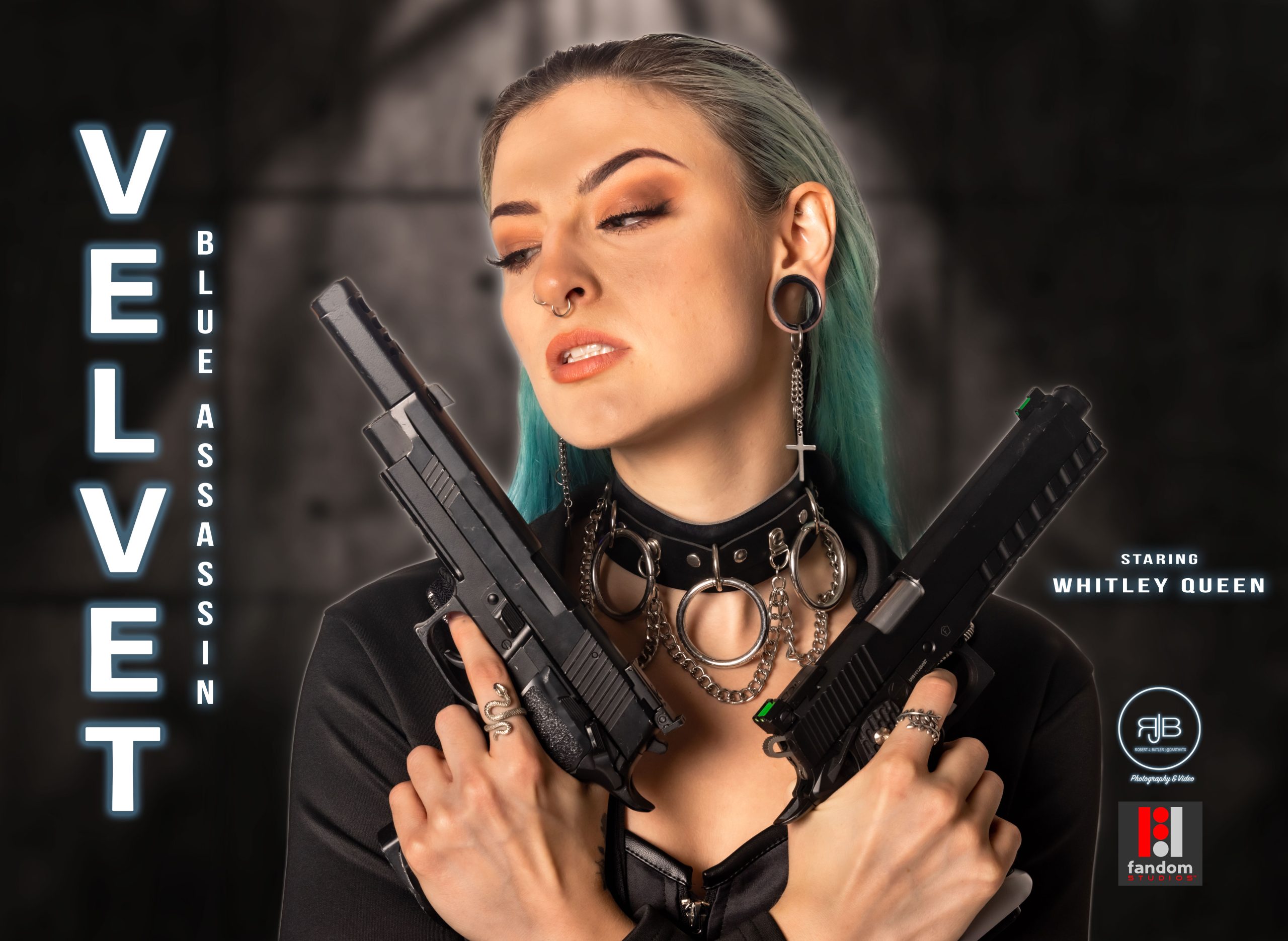 We are also proud to announce that we have cast the lead role of Velvet to Whitley Queen IG: @whitleyqueen (instagram.com/whitleyqueen).

About Whitley Queen
Whitley is an alternative tattooed model based in Dallas/Ft. Worth who has recently made a career out of it since 2021. As a person no stranger to artistic creation, Whitley is excited to bring her passion and energy to the role. “I know I wanted to be part of the production once I read the script and talked with Robert”, Whitley stated, “the character of Velvet spoke to me and honestly I think she is just bad-ass!” She practices theatrics and filling a role with every shoot she does; with this being her first short film she is ready to enhance those acting skills.

About Robert J. Butler
Robert J. Butler is a filmmaker based in Celina TX. Born and raised on the East Coast Robert moved to TX in 2000 to follow a technical career. Over the past several years, Robert has focused on creating original stories and developing short, TV shows and feature films. IMDb: https://www.imdb.me/robertjbutler